Our Climate Research Group met for the first time last week, we hear from our Head of Business Partnerships David Smith on how they got on. We’ll be posting regular updates to this blog as they progress –  it’s an ambitious group of people looking to do great things, watch this space!

The Climate Challenge workgroup met on the 9th February. Our chair Jason opened the context of the group with a reflective but honest view of the challenge ahead of the sector. Is the challenge net zero carbon? There are maybe 27 definitions at present of Net Zero Carbon, there seems to be no common metric and as such this group has an opportunity to redefine the challenge for the sector. Jason also called on the group to move towards 3 clear outcomes.

Reviewing the inside housing survey presented not too many shocks. On average Social Landlords benchmarking the cost per property of retrofit to Zero Carbon standards at around £18,000. Most surprising was the lack of appetite and enthusiasm around the government’s current and pending social housing de-carbonisation pilot and broader programmes. A sector that has seen its fair share of highs and lows around energy grants, finance and initiatives that anything outside of its direct control lacks the inspiration for significant change

This gave the group its direction of first wanting to redefine why as landlords we would want to do energy retrofit. In contrast to the initial programmes title, actual aligning the need more to cultural and political than compliancy and a move away from compliancy minimum standard “tick boxing”. As landlords such improvements to homes can present opportunities, better financial agility under ESGs, support a community led approach to the green recovery, and most importantly provide solutions to tenants with health, wellbeing and fuel poverty issues.

The group highlighted the often conflicting challenges and differing priorities of different bodies on them as social landlords. The importance to align goals with other local bodies, authorities, educational healthcare estates and bodies. Recognition and a blueprint for these aligned goals is marked as a groups primary objective as a catalyst for starting the transition.

In close the group wants to go beyond the feel good factor of “being green” but provide a pathway for social landlords to help plan now their transitional steps and progress towards a Net Zero Carbon future, whatever that may look like when we get there. 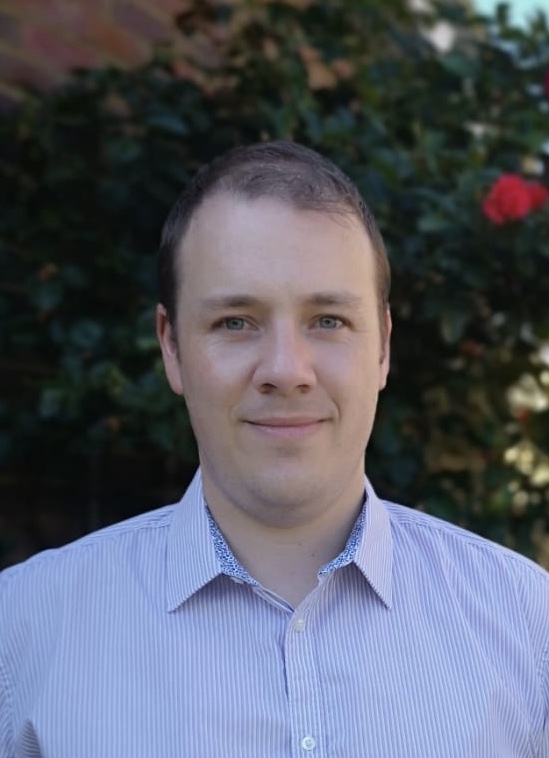 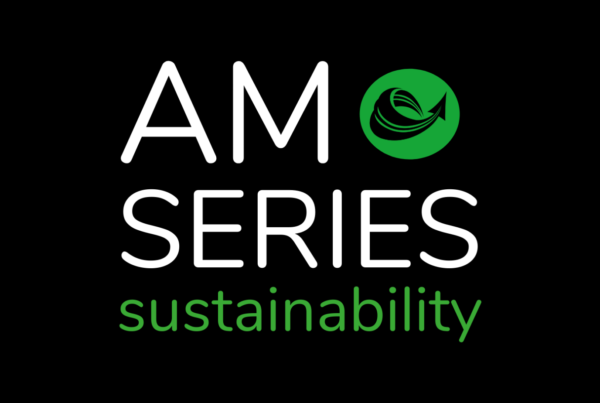 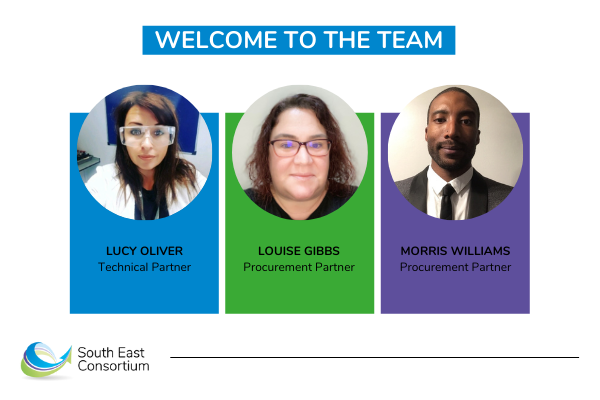 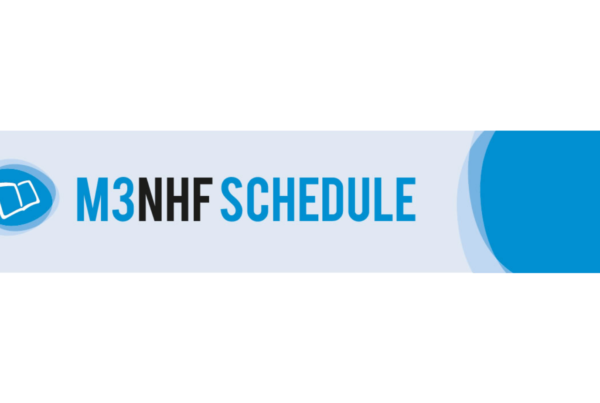